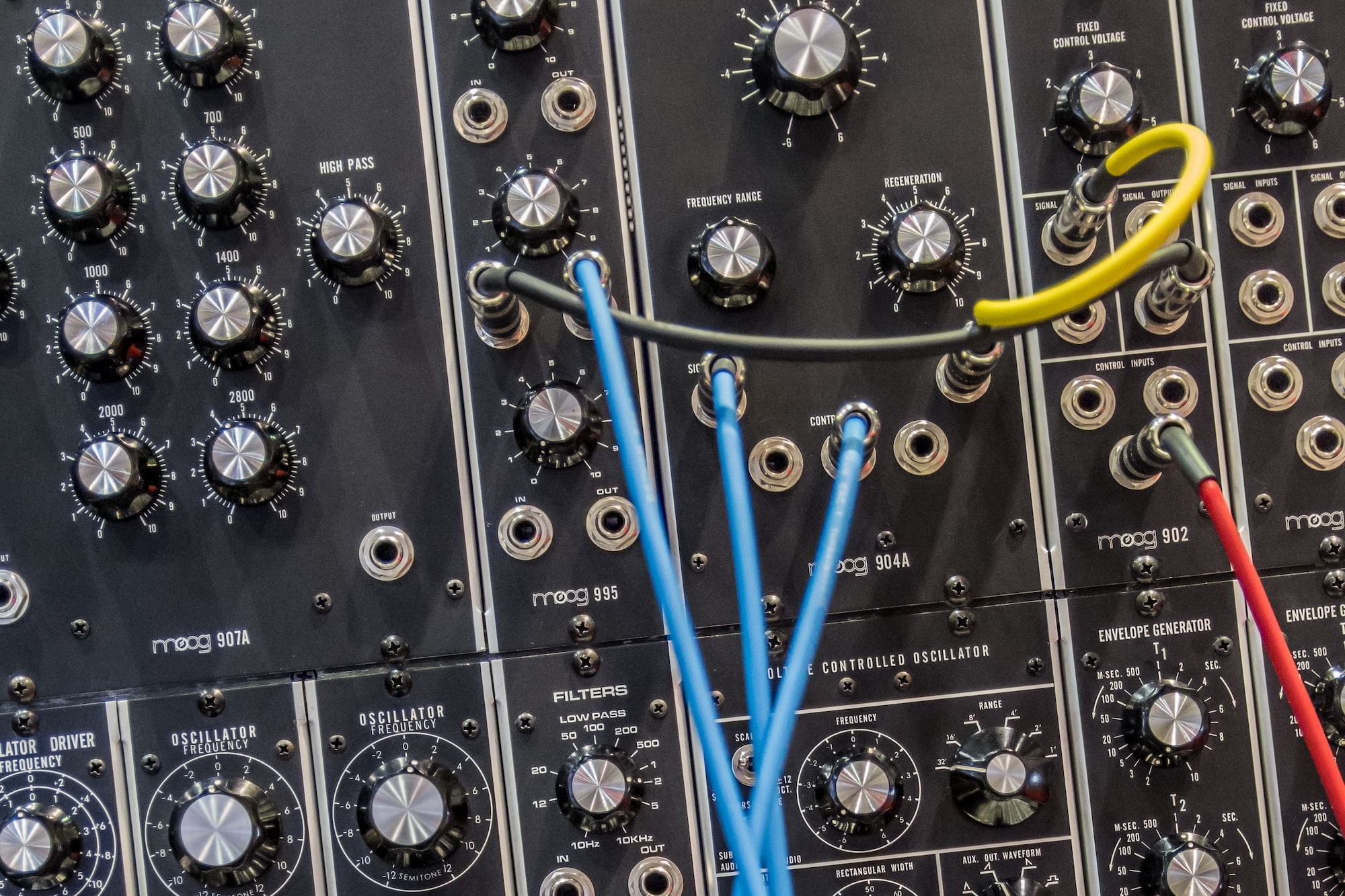 Exposure to high frequency sounds beyond the range of human hearing from public address systems, loudspeakers and door sensors in public places could be making people feel ill, research suggests.

Increasing exposure to ultrasound in the air was recorded in railway stations, museums, libraries, schools and sports stadiums in which it is claimed people have complained of nausea, dizziness, migraine, fatigue and tinnitus.

It has been known for a number of years that workers exposed to occupational ultrasound from industrial cleaning or drilling equipment suffer similar effects.

Leighton, from the university’s Institute of Sound and Vibration Research, collected readings of very high frequency ultrasonic fields (VHF/US) in a number of public places when they were occupied by hundreds of people.

Analysis of the recordings showed members of the public being regularly exposed to ultrasound frequencies higher than 20 kHz, the threshold for current occupational guidelines.

“Individuals who are unlikely to be aware of such exposures are complaining, for themselves and their children, of a number of negative conditions,” said Leighton, whose findings are reported in the journal Proceedings of the Royal Society A.

The lack of research means that it is not possible to prove or disprove the public health risk or discomfort. However, it is important that sufferers are able to identify the true cause of their symptoms, whether they result from VHF/US exposure or not. 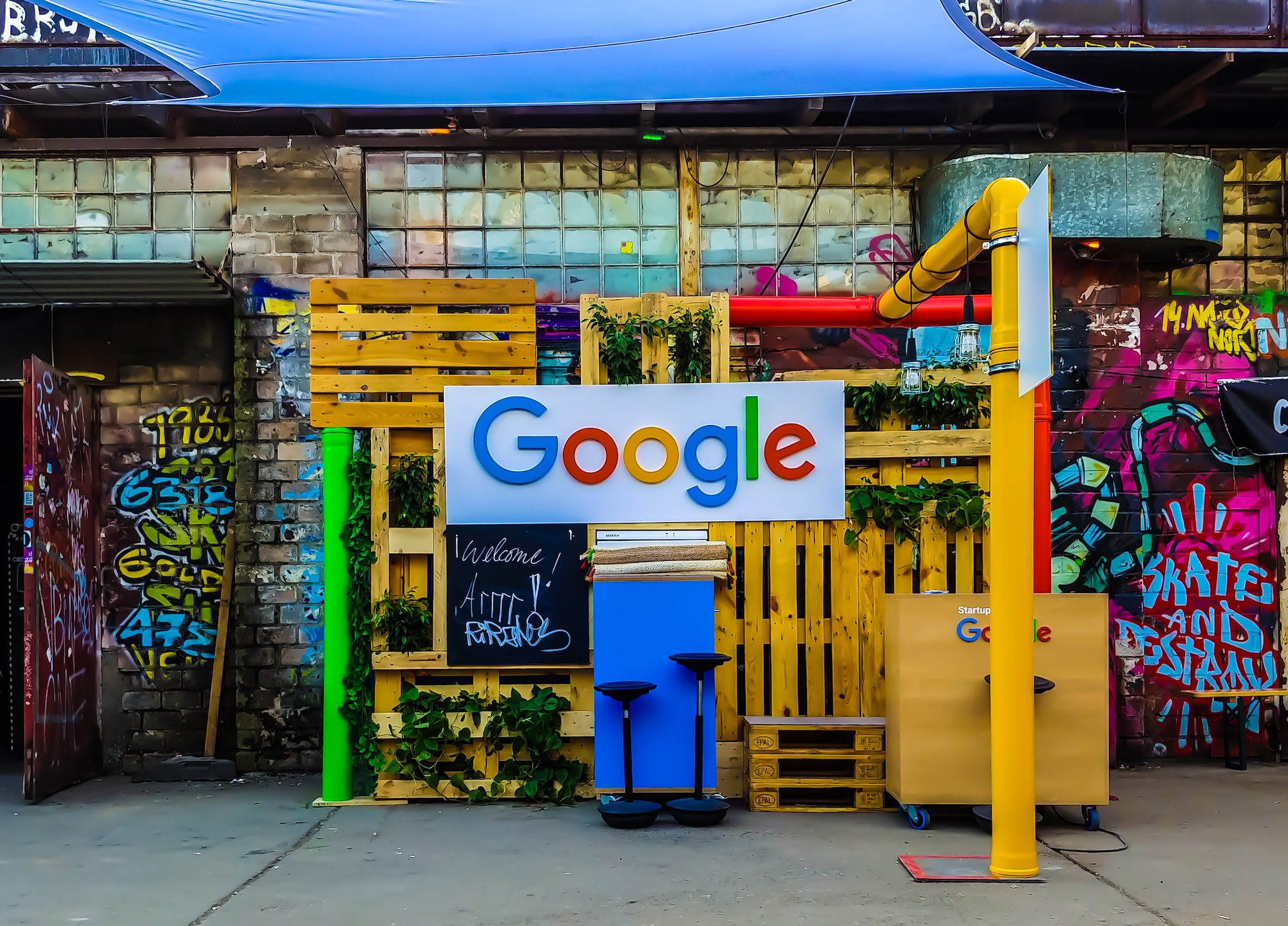