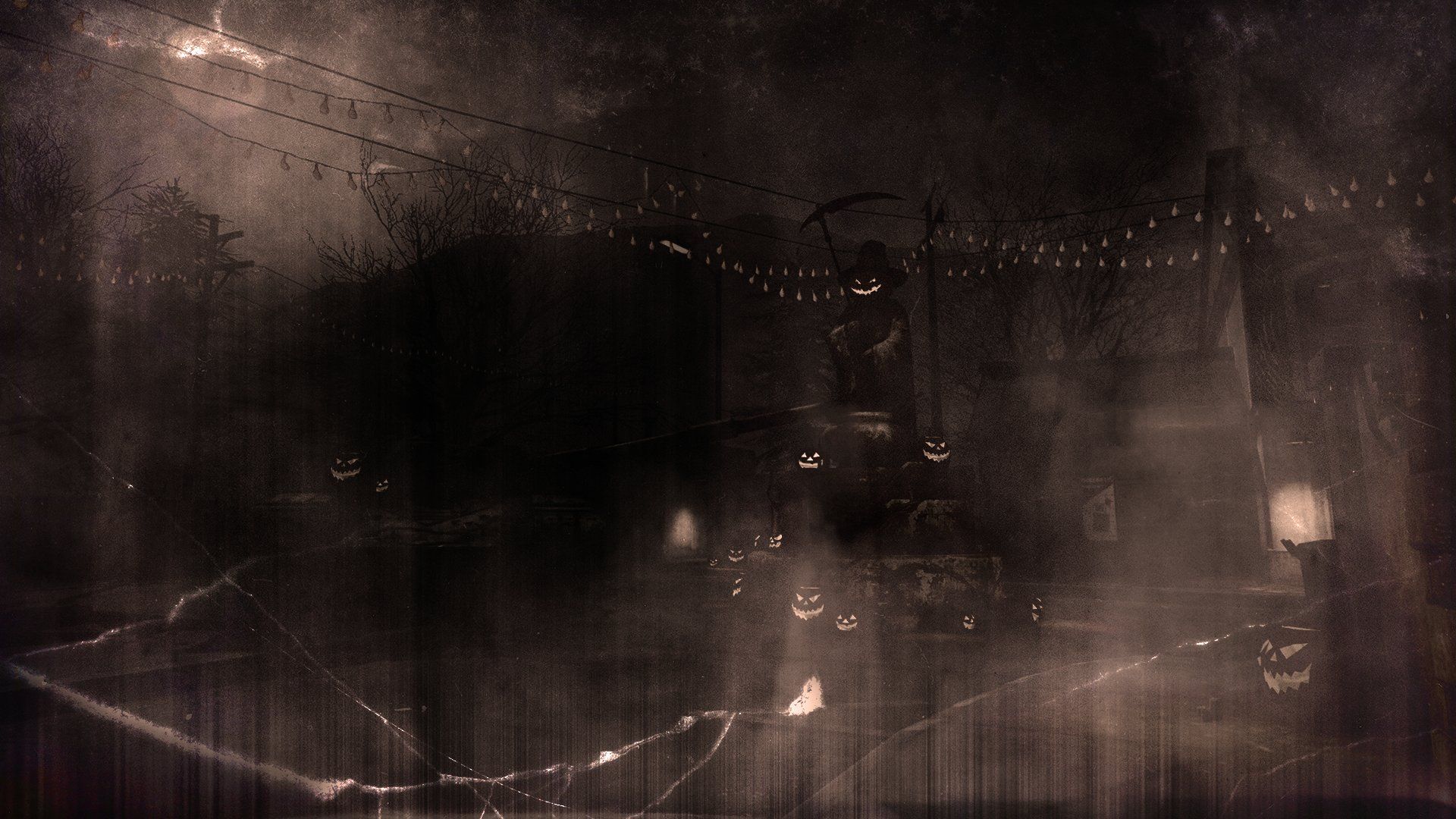 It’s been one year and Call of Duty Mobile has been praised for its gameplay, gunplay, and loads of new features it adds to mobile shooters. 9 seasons later its esports scene is yet to pick up. Activision has not focused on cultivating the game as an esports title. The Call of Duty: Mobile World Championship is the only tournament this year. The tournament is sponsored by Sony XPERIA and will feature a massive prize pool of $1 million. With the onset of Call of Duty: Mobile World Championship means a promising year ahead for the esports crowd. The mobile game has allowed Activision to reach new audiences in regions where consoles and PC gaming are not as popular, like in Asia.

Over a year into its launch new report from analytical firm App Annie says that Call of Duty: Mobile has now surpassed one billion hours played by users per month at its peak. One undoubted advantage that Call of Duty: Mobile has which has been since the past year is its flexibility with modes. While it already sports a battle royale worthy of taking on PUBG Mobile and Free Fire, its other multiplayer modes certainly make for an entertaining change of pace.

“The success of Call of Duty: Mobile reflects the combination of bringing one of the world’s most beloved entertainment IPs to mobile devices that’s just as visceral and authentic as the console or PC versions,” said Activision vice president of mobile Chris Plummer.

In our first year, we’ve reached existing fans of this great franchise in new ways, while also reaching new fans from all over the world. Since launch, we’ve committed ourselves to constantly bringing fresh new content, adding new modes, and constantly improving the experience for our players.

“There’s an incredible amount of content that we’ve added, and we’re only getting started.”

Season 11 to celebrate 1 year
Activision has already confirmed that the upcoming October Season 11, which is set to be its one year celebration season. Activision opened voting asking players for their favorite modes and maps in the game. The modes and maps with the most votes will drop into the game earlier this month, Players can go to Reddit to vote for the maps here while the voting for the modes can be done here. The top maps and modes will be released into the game in October based on the results of this voting.

It is being speculated that players might see the much-awaited ‘Night Mode‘ in Season 11. Also, it is expected that Zombie Mode will make a comeback to celebrate the first anniversary of the game. CODM Season 11 Halloween teaser release on October 3rd. COD Mobile have confirmed that they have plenty of Halloween content planned this year.

COD Mobile is also making its way to the lucrative Chinese market, a year after its global release. The game has already been approved by China’s gaming regulator and will conduct a test on Android on Oct. 20, according to Senior Analyst at Niko Partners, Daniel Ahmed. Over 46 million people have reportedly pre-registered for the game in the country. 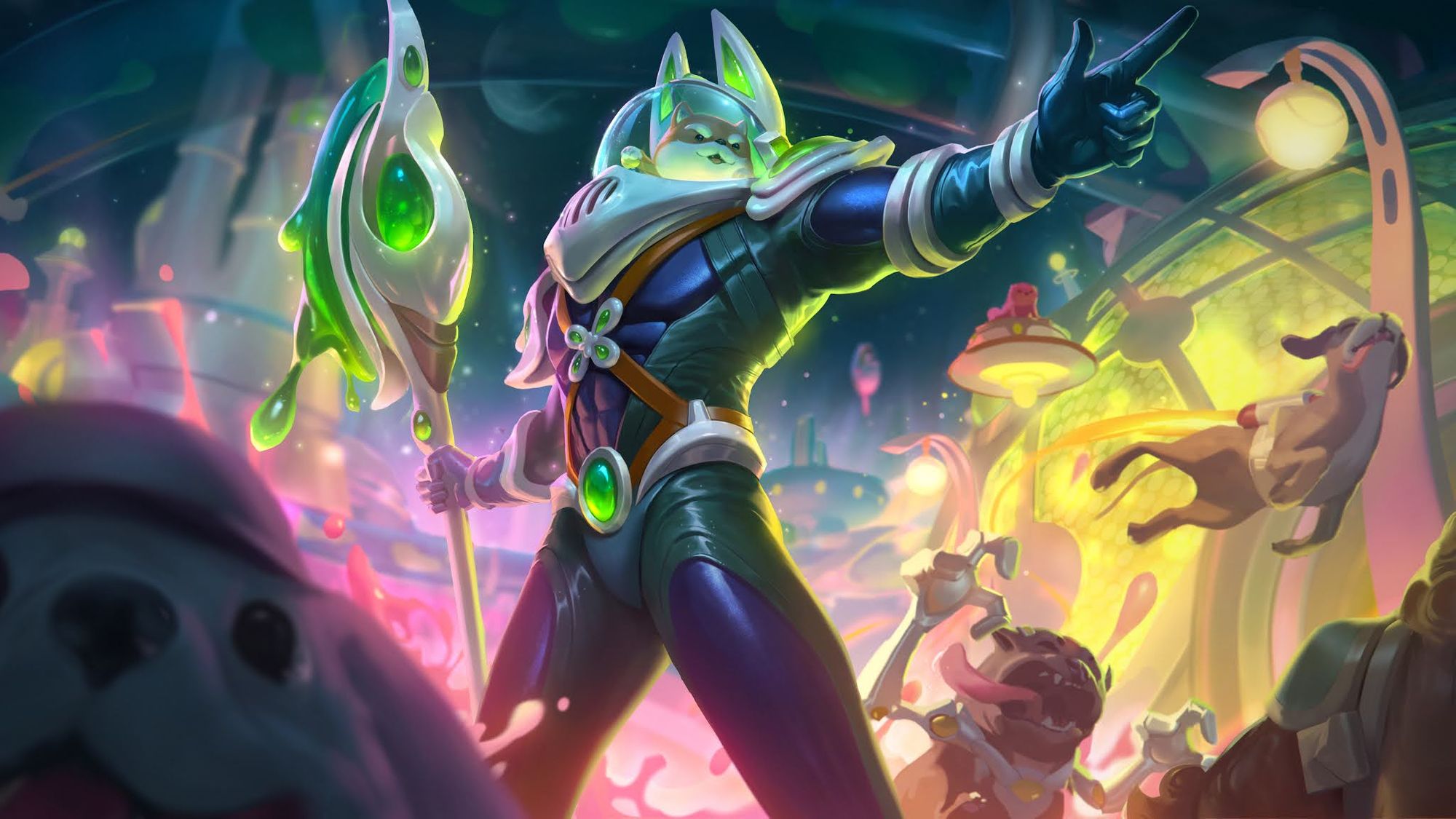 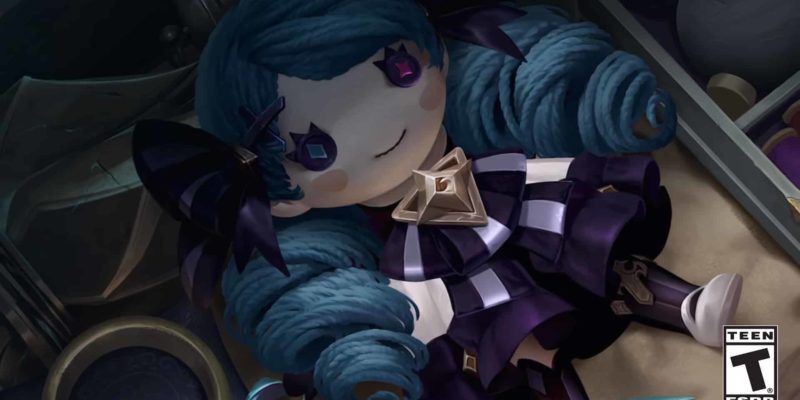