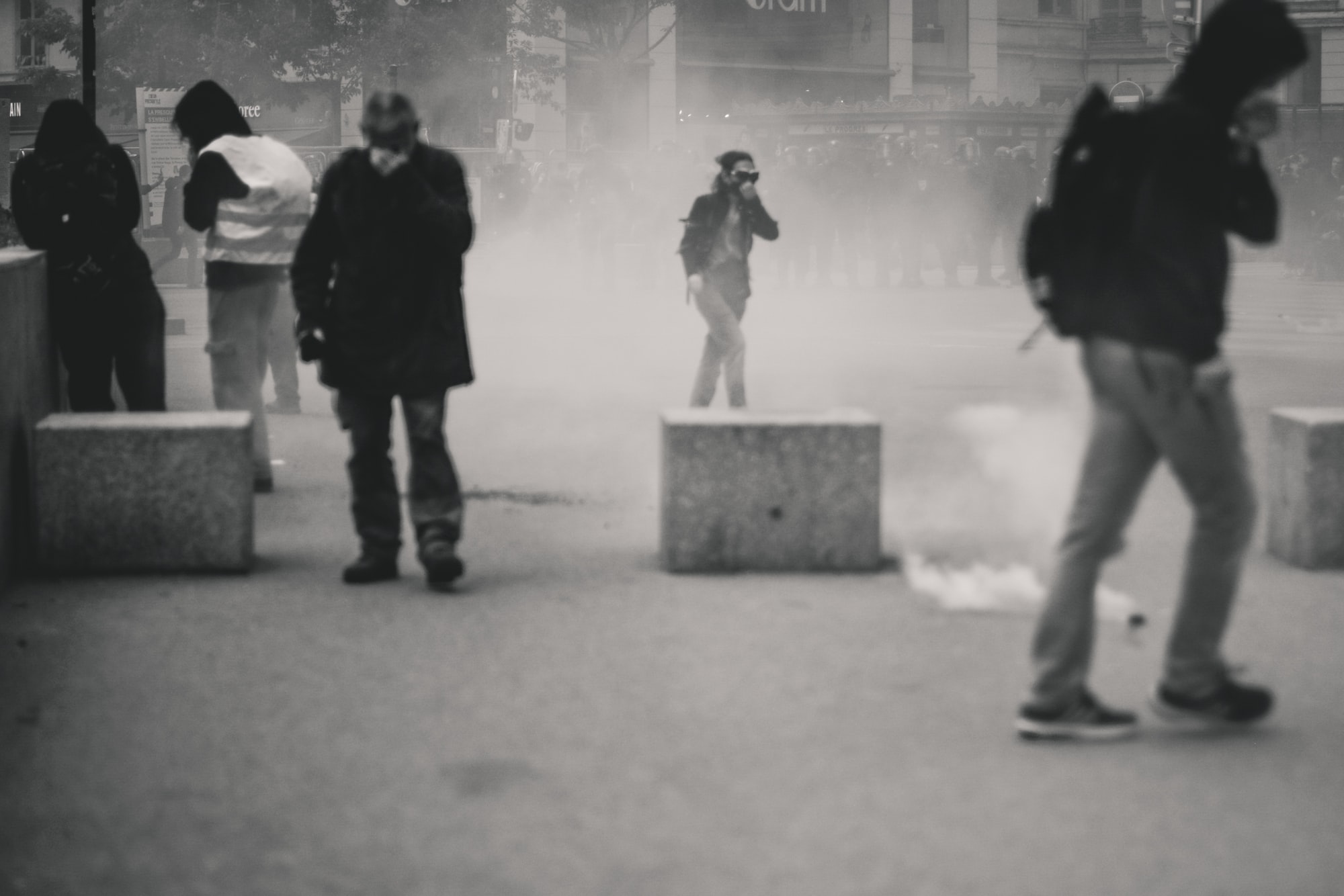 I can only say that policemen in some cities are actually being great. For ex.: in Kobrin, when people got together on street, policemen decided to don't hurt anyone and joined them. But in Minsk, the capital of Belarus, special services were hitting people so hard. In one of the places that meetings were situated at, they killed just a usual guy that was going around. I heard a lot of shots by myself, saw police beating people for nothing, throwing grenades with rubber splinters inside at people and a lot of other stuff. Our president is actually going crazy falsifying election results up to 80%. And do never tell me that Belarus is the country you would like to live at. Posted by u/HitSquared on Reddit.

In Warsaw, 2000+ votes for Tikhanovskaja, 2 for Lukashenko. Meanwhile in a school in Minsk, 143% percent of the electorate apparently voted. Fights with police going on in Minsk

News difficult to get since most websites are down and internet problems everywhere due to internet jamming in the whole county. Many protests could be going on right now, we just don't know.

President Aleksandr G. Lukashenko boasted of a record turnout in the poll, and official preliminary counts gave him more than 80 percent of the vote. 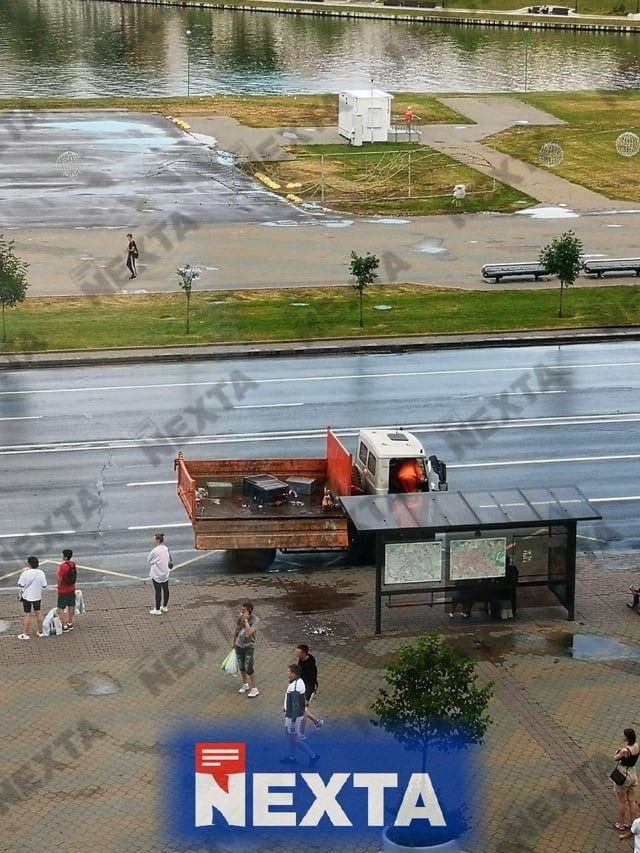 Garbage cans are being removed from the streets of Minsk as a reaction to yesterday's barricades.

People from foreign countries are sharing their love and support with protesters and Belarus in general.

TunnelBear VPN is giving their users 10 GB of free data in case of internet shutdown during the presidential elections in Belarus to help people access the democratic internet from Belarus.

Discord interested in following the current situation Belarus, and world developments in general. If you want by-the-minute news about events in Minsk, consider joining the Discord server.

The police clashed with largely peaceful protesters across the Eastern European country on Sunday night, hours after the national vote, which the opposition dismissed as blatantly rigged.

Mr. Lukashenko appeared determined to cling to power and ignore protesters’ demands that he resign. On Monday, he boasted of a record turnout in the election, and official preliminary counts gave him more than 80 percent of the vote.

He insisted that the protests were being directed from abroad by people seeking to replicate the 2014 Ukraine uprising that began at Kyiv’s central Maidan square.

“We will not allow the country to be torn apart,” Mr. Lukashenko said in comments carried by Belarus’s state news agency, Belta. “As I have warned, there will be no Maidan, no matter how much anyone wants one. People need to quiet down and calm down.”

His comments came in the wake of a violent crackdown on protesters after the polls closed. Stun grenades and rubber bullets were directed at the crowd in the capital, Minsk, on Sunday night. A police truck drove into a group of demonstrators and left people bloodied on the streets. And masked riot police officers roamed the city and could be seen making arrests that appeared to be arbitrary.

Military truck drives through crowd of protesters from r/belarus

The authorities said that 1,000 people had been detained in Minsk and another 2,000 elsewhere in the country. More than 50 citizens, as well as 39 police officers, were injured in the clashes, officials said.

Mr. Putin appeared prepared to continue his support for Mr. Lukashenko, despite the rift between the two, which widened late last month when Belarus arrested 33 Russians whom it accused of being mercenaries sent to disrupt the election. The Russian president issued a terse statement on Monday congratulating Mr. Lukashenko on his re-election.

“I expect that your official duties will foster the further development of mutually beneficial Russian-Belarusian relations in all spheres,” Mr. Putin said, which he said were in the “fundamental interests of the brotherly peoples of Russia and Belarus.” Ivan Nechepurenko reported from Minsk, and Anton Troianovski from Moscow on NYTimes.

Apparently there are no posts at the moment, check again later.